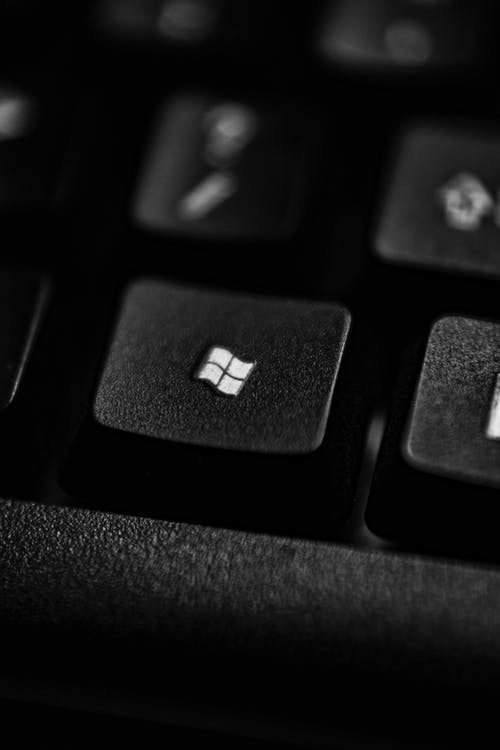 Don’t you often find it’s the small things that make the biggest difference?

That’s certainly the case with technology. Minor updates to the software you and your team use every day can have a surprising effect on your overall productivity.

Microsoft has recently announced a series of small improvements to Teams, Microsoft 365 and Windows 11. It’s keeping its foot on the gas despite the holidays being just a few weeks away.

In Teams, there’s a new feature being developed to show the time zone of everyone in your business.

If you’ve ever collaborated with people working in other countries, you’ll know how invaluable that can be. It’s easier to schedule calls that everyone can attend.

This feature can also prevent you bombarding someone with emails at the start of their working day. If you’ve ever worked with colleagues who are at work while you’re still in bed, there’s a risk you start your workday with hours of their emails waiting for you.

That new Teams feature is due out by the end of January.

Another major Teams development is the introduction of Loop components, which have just rolled out in a recent update.

These allow you to integrate complex data more easily into Teams. For example, in a Teams chat you might draw a table and fill it with numbers or text. Now anyone can edit that table – and the changes show in real time for everyone.

You could use this to co-author reports, pull together ideas without endless chats, or work on data together. Loops make it easier to work on data in real time and are available now.

Over to Microsoft 365. Which now has the ability for you to say how you’ll be attending a meeting you’ve been invited to.

You can say whether you’ll be there in person or on a video call. Hybrid working is here to stay, and this is a very welcome update.

As is the latest Windows 11 update. At the moment, when you put your computer into Airplane mode, it turns off all connections, regardless of your preferences.

Soon it’ll be changed, so it’ll remember how you like your device to be setup in Airplane mode. For example, if you like to leave Bluetooth on to keep your headphones connected, Windows 11 will remember that.

Microsoft is also working on improvements to notifications. It’ll let apps with high priority notifications, such as alarms and reminders, stack up reminders.